I was lucky enough to have escaped my situation in November 1995, when I was twelve years old. Eighteen years have passed, and still I struggle at times to work through the bitterness, anger and despair that my experiences have left me with. I come from a large family and out of all its members, I am in contact with only one. When I was thirteen years old I tried to kill myself by overdosing on paracetamol. The abuse and subsequent mental health impact left me vulnerable to rape, which occurred on several occasions. And I’m in a mountain of debt that I will be paying off for years to come. There is more, but some stories will remain between me, that person and God alone. 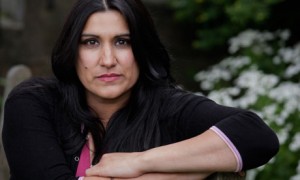