The last eight months have taught me that sometimes, it doesn’t matter one tiny bit how ‘good’ a patient I am when it comes to mental health treatment – I can still be plunged into the deepest of crises and left gasping in panic at the seemingly inevitable truth that I just cannot not bear to be alive for one more minute. It doesn’t matter how good my attitude is, or how hard I work to remain positive. It doesn’t matter how much I bust a gut to work through frustration and despair to keep up open and honest communication with doctors, employers and therapists, or how often I practice my tightly-honed coping techniques – at times I am just a slave to circumstances and/or brain chemistry. And I’m tired of seeing other people with mental health issues being vilified for apparently not doing enough to control their symptoms.

Here’s a little list of what’s been going on: 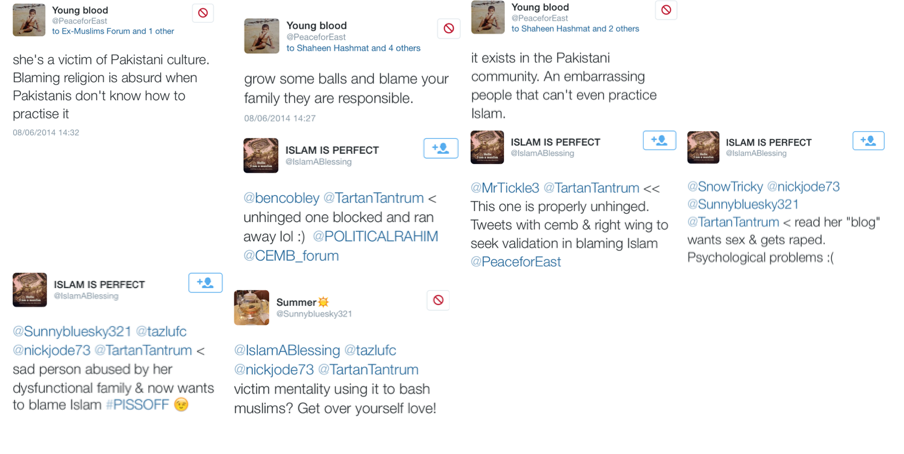 After being such a ‘good’ patient – working on myself, taking responsibility for my own wellbeing and state of mind, doing everything possible to cope – it was hard not to feel like the universe was telling me, ‘This is not your time. You should leave.’ At that point (and this is still the case) I had no family support whatsoever, and in fact I have no contact with them now at all. Thank god for the few friends I have who have truly been there for me. More than ever before, the world was feeling like an utterly alien place, and over time I started to believe I have no place in it.

But the chokehold is slowly easing. Every problem that has arisen, I took care of it. I dealt with the tax office, even reigning in the help of my local MP, who took the matter up with the CEO of HMRC – they eventually dropped all charges and readjusted my records, recognising that the action had been taken because of a technical loophole in their online systems to which many have fallen prey. With my old housemate, I was kind but assertive, both directly and indirectly, and when this didn’t work I took action and moved. When the trolls came out to play on Twitter, I recognised it wasn’t good for my health and blocked the bastards. I let go of an unrewarding, painful friendship to save me further heartbreak. Yeay, go me! Problem-solver extraordinaire! Except, no. Don’t fucking call me strong for dealing with this shit that I did not choose to take on – it doesn’t make me feel any better. It’s easier for me to accept right now, that life is just tragically unfair at times. But people abhor a victim, don’t they? Well right now, I couldn’t give a toss if I sound like one.

One thought on “The Good Patient”